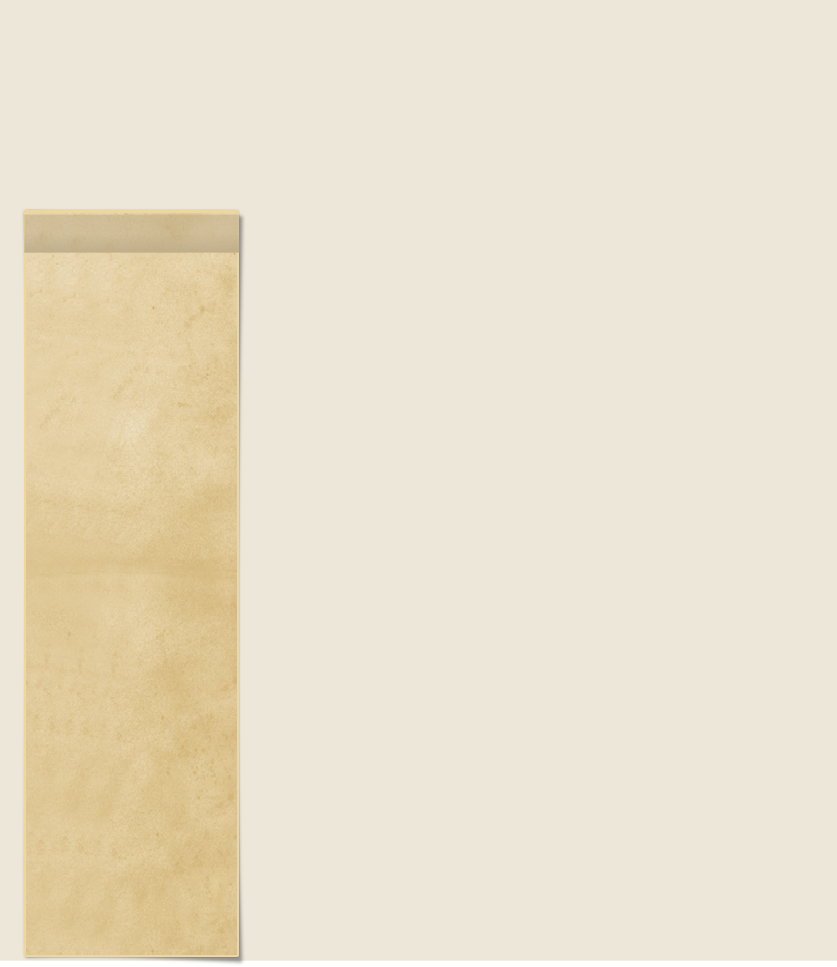 Proprietors Alan Baguley and Su Carlin have owned and managed Sunnymead since 2005. Together they have a wealth of experience gained from owning dogs and cats most of their lives and from working in industry, business and education.

Su and Alan aim to work to the highest standards and are continually improving the facilities for our guests. They are assisted a team of trained and experienced staff.

Sunnymead is set in five acres of the lovely Shropshire countryside on the B4394 between Wellington and Shrewsbury.

1980s - start of Boarding Kennels business - information supplied by one of our customers, whose family has been boarding their pets here for over 30 years.

Su has always had a love of animals; mice, hamsters and gerbils as child, horses occupied her teenage years and since she got her first working Labrador in her early twenties has never been without a dog. Her current dogs are Labradors, Curly Coated Retrievers and Manchester Terriers. She is a Kennel Club Affiliate, a Kennel Club Assured Breeder, a dog show judge and a member of several breed clubs, canine societies and working gundog groups.

2009 - Start of our Smallholding activities. 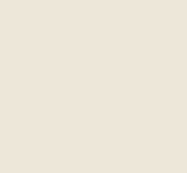 1930s - 1980 - Sunnymead has been a home, farm, a racing greyhound kennel, an animal sanctuary, and a training centre for security dogs. 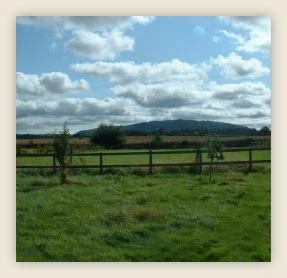 Alan, a retired engineer, runs the Smallholding,  assists Su on reception and telephone duties and generally wears the Maintenance Hat for the kennels. In his previous life, he has been owned by a German Shepherd Dog and several cats. On the Sunnymead Smallholding he raises pigs and chickens. His pets are British Shorthair cats.